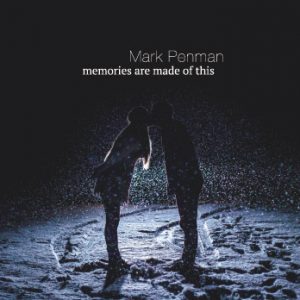 Memories are Made of This – CD

Produced and performed by music therapist Mark Penman, the repertoire of the Memories are Made of This CD  spans the 20th century and includes  jazz and blues, rock and roll, country, the  Aussie classics, British folk songs, musicals,  and ballads from every era.

Mark Penman studied music at University of Queensland in the late seventies, became a principal artist with Opera Queensland and performed full time with Opera Australia in Sydney. He has performed frequently with the Qld Symphony Orchestra, the Qld Theatre Company, Qld Philharmonic Orchestra, the Brisbane Biennial and the Qld Arts Council. Mark has performed Broadway and operetta in Brisbane, Sydney, Canberra and Melbourne and toured throughout Australia, S.E. Asia and the USA with various singing groups. For the last ten years Mark has been working as a Registered Music Therapist in aged care , developing highly successful programs with groups and with individuals who are socially isolated.